Ian Moss and Troy Cassar-Daley Together Alone In The Whitsundays May 26-30, 2022
Review. 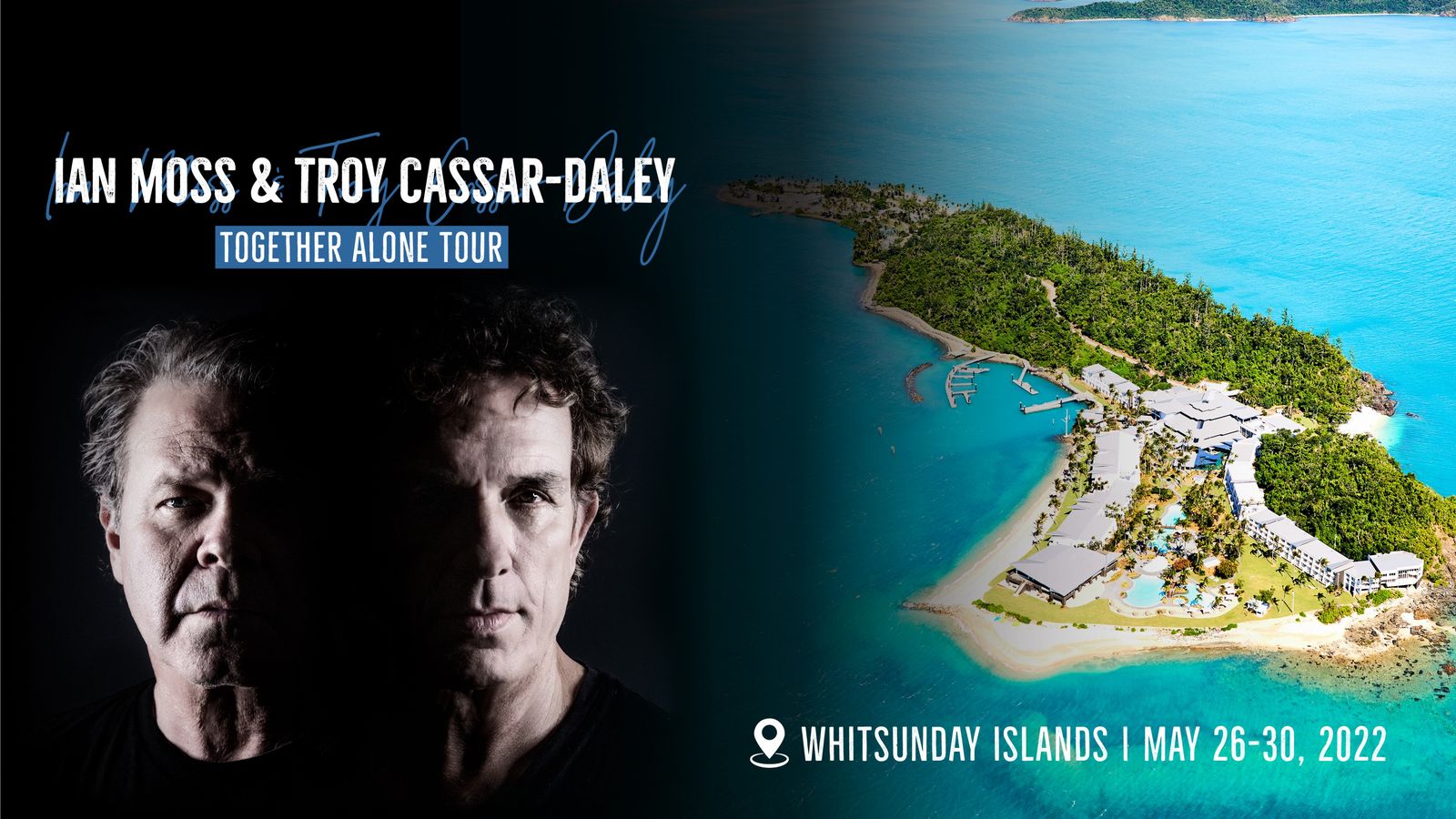 What happens when two of Australia’s finest singer-songwriter-guitarists combine – the Together Alone tour. Both took the stage for solo performances before combining on the final gig, drawing on extensive catalogue of iconic tunes. 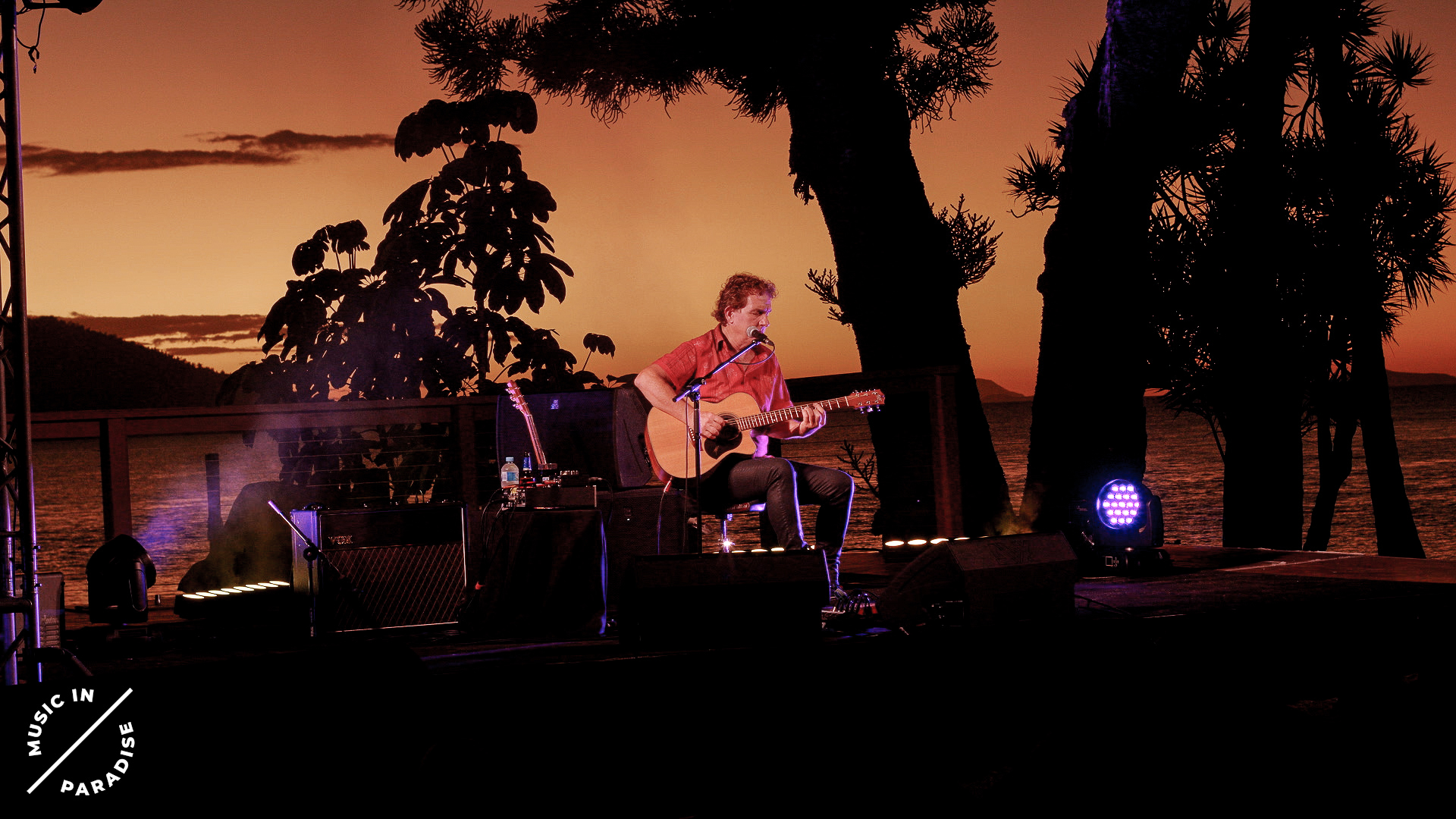 Mossy lighting up the Daydream sunset

Ian Moss on was up first and quickly reminded us of his central place in Aussie music with a great selection of original songs from his time with Cold Chisel, solo records and collaborations with legendary songwriters like Don Walker. The intimate setting encouraged the fans to join Ian and sing along to classic tunes like Tuckers Daughter and Bow River as the sun in a long, slow burn behind the stage.

The second gig was defined by the rich voice of Troy Cassar Daley, always best appreciated live. Even more so when Troy is joined by his wife Laurel for a few duets, lending her voice wonderfully in place of Kasey Chambers. The storytelling behind Troy’s songs opened great insights in to life in regional Australia, especially the indigenous perspectives of country. Although Troy has been awarded a record 40 Golden Guitars to become a giant of country music, he found a new audience of fans at his Music In Paradise performances. 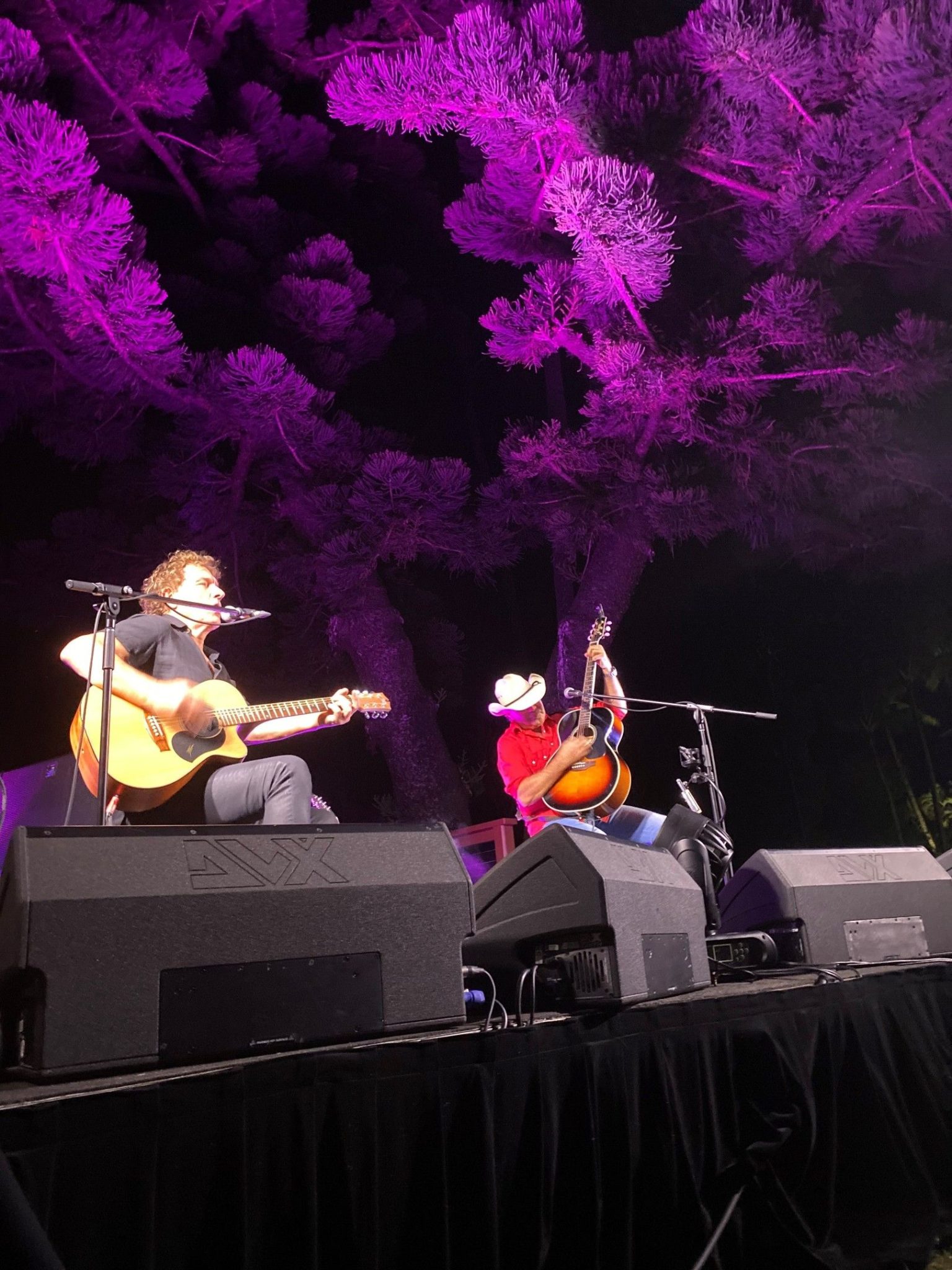 The final gig was the true “Together” following the “Alone” performances. A couple of old mates sharing a stage, songs and stories along with plenty of laughs. The fans came out for a big night and were not disappointed. Both Mossy and Troy took the lead with some of their best known original songs, they also had a great time combining with some classic blues tracks. After an extended set that lasted long after the sunset, all were buzzing after a very special night of music in a stunning setting and shared amongst an exclusive community of fans. 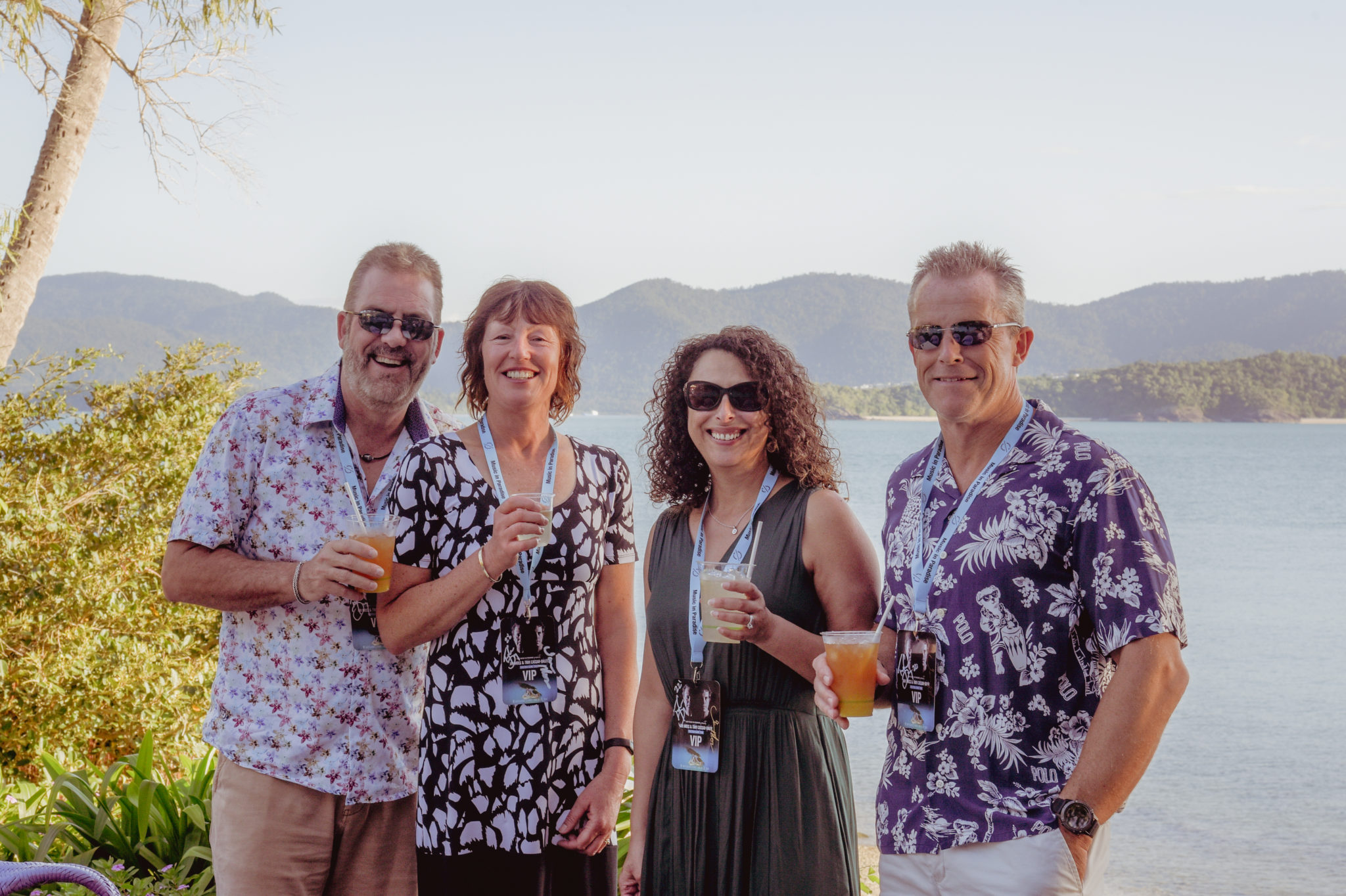 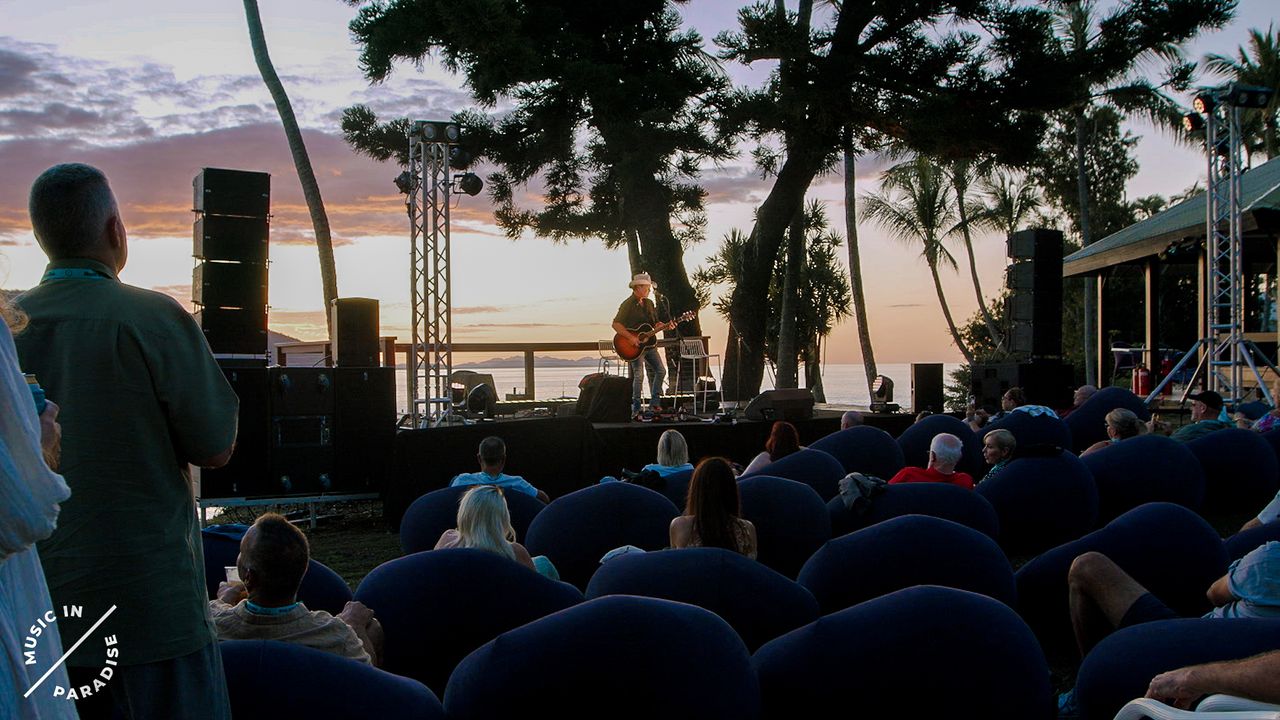 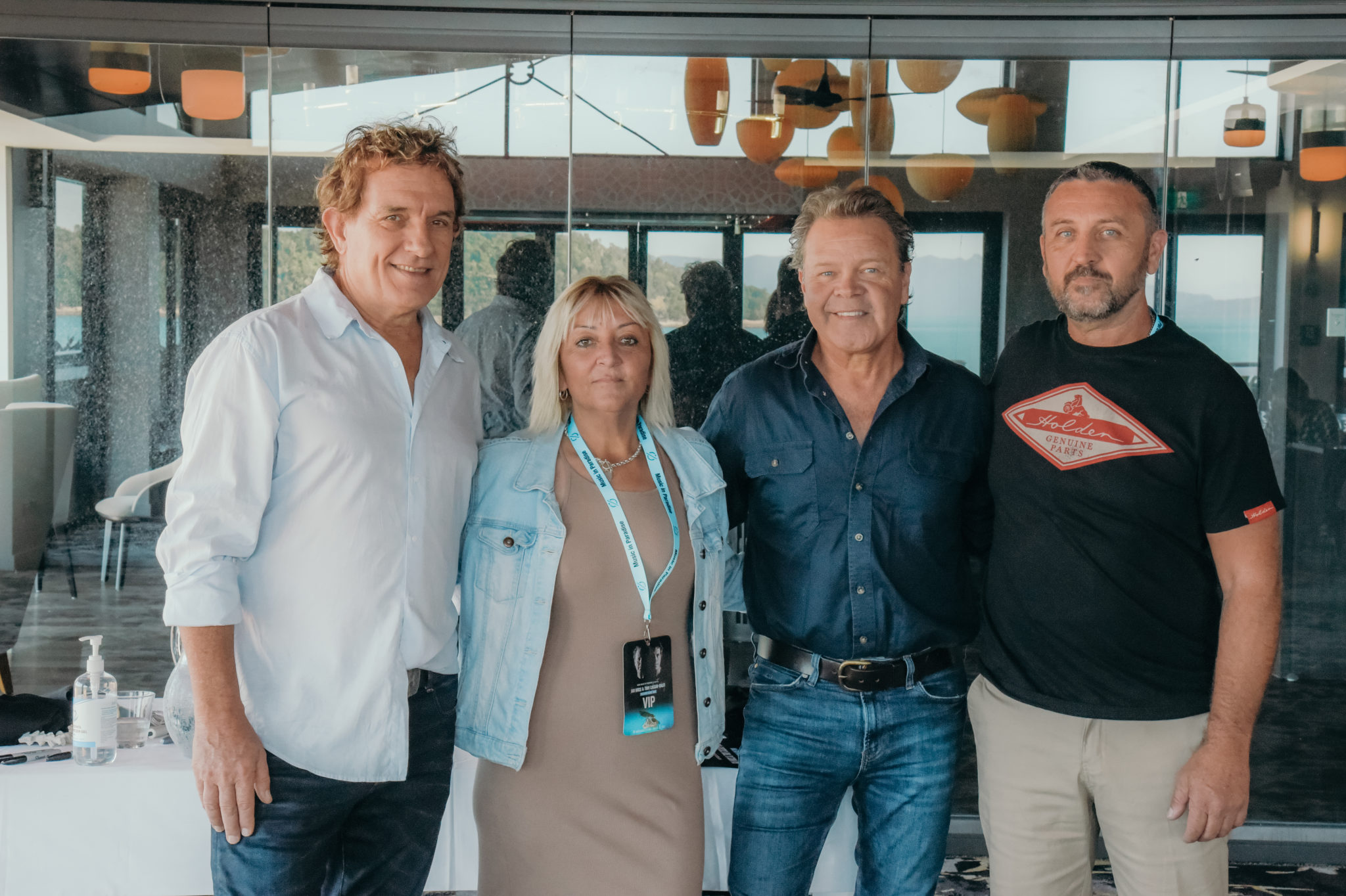 Was a great time 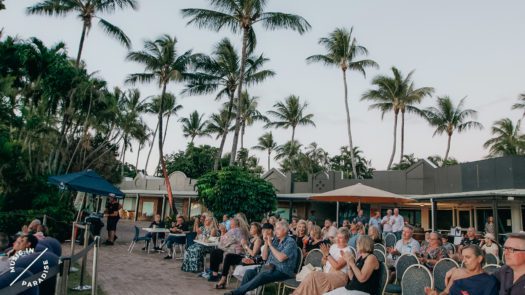 Hi guys,,
what a fantastic 5 days up at Daydream for the Ian Moss and Troy Cassar-Daley shows,, very well organised and perfect setting at Sunset Beach …
The shows were great , and a huge thank you to everyone involved .. 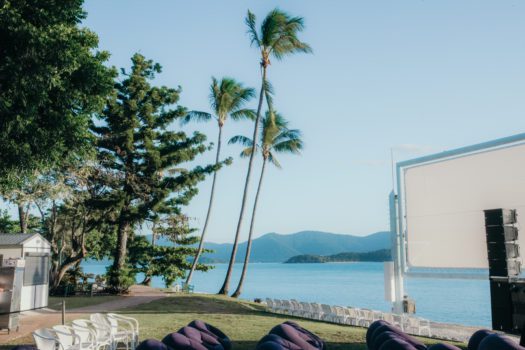 Thank you sooo much!

It was a great 4 days ….. the music was fantastic, atmosphere was stunning , the staff and facilities at Daydream were exceptional … and met so many lovely people …. Best time ever …… 🎶🥰🙏💃